The Undeniable Reality: Islamophobia in Media

What is the Observatory of Islamophobia in Media?

The Observatory of islamophobia in Media is an initiative of the European Institute of the Mediterranean (IEMed) and Fundación Al Fanar para el Conocimiento Árabe, with the support of The Three Cultures Foundation, Casa Árabe and Fundación Euroárabe, with the latest adherence in 2018 of Campus Excelencia Mare Nostrum (Murcia University). Instead of aiming at criticizing or attacking media, the Observatory is conceived as a positive and proactive tool contributing to depict a diverse society and raise awareness of islamophobia as a form of discrimination.

During 2017 more than 1600 articles have been examined coming from six different Spanish newspapers: El País, El Mundo, La Razón, La Vanguardia, eldiario.es and 20 minutos. News articles undergo a process of quantitative and qualitative analysis after which they are classified according to their degree of islamophobia, i.e. they are given a colour from the “islamophobia traffic lights”: red for “active islamophobia”, yellow for  “passive islamophobia” and green for “no islamophobia”.

All details regarding methodology are available on the website and report.

Classification of news articles per newspaper 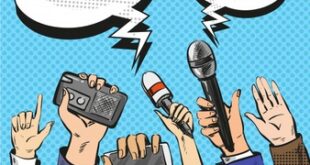 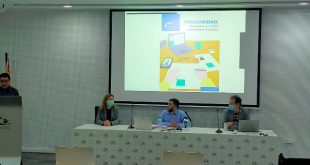 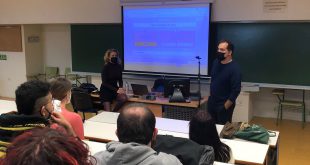 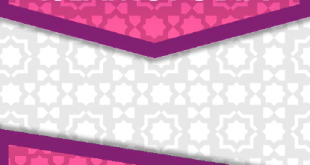