You are invited to the New Neighbours: Creating Intercultural Media Narratives

This is a 90-minute conference where you’ll have the opportunity to interact with people behind the EU-funded New Neighbours project.

It is a chance to learn how to create successful intercultural media projects and why it is pivotal to do so.

The conference will be online and will be moderated from the European Broadcasting Union in Brussels.

You can reserve your free ticket here.

The aim of New Neighbours is to highlight the positive social and economic contributions made by migrants and refugees throughout communities across Europe. By promoting direct participation in media production and intercultural dynamics, it is hoped to foster tolerance and acceptance for migrants and refugees in EU member states.

In the past two years, we have worked with:

to challenge stereotypes and expose commonly held myths, placing migrant voices at the heart of discussions on migration and delivering innovative messaging in order to help promote the integration of migrants into local communities.

To raise awareness on these topics, we have used:

New Neighbours also builds stronger links between media and community organisations. This improves the flow of information between one another and contributes to deliver the message to a wider and more diverse audience. 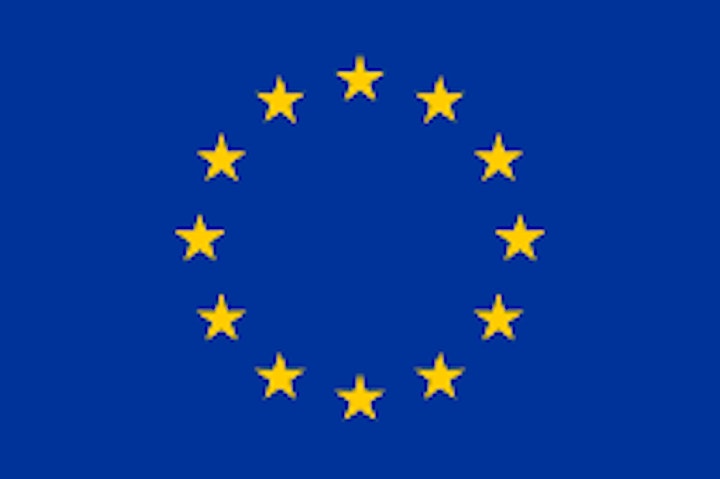 New Neighbours is funded by the European Union’s Asylum, Migration and Integration Fund and by the U.S. Agency for Global Media.